To maintain mental health, you need to work at least 8 hours a week 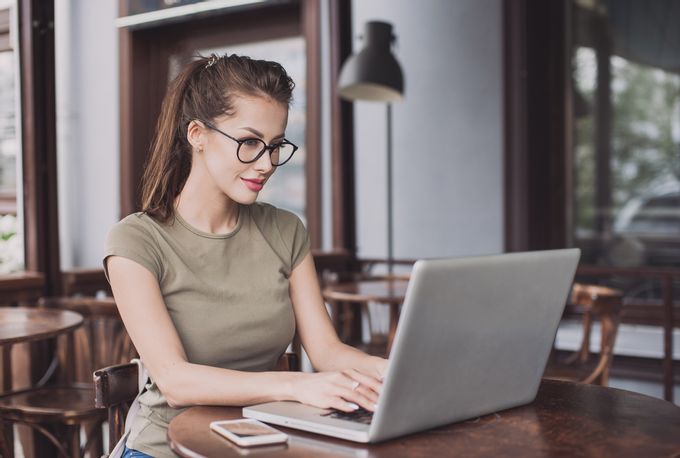 A group of British scientists from the School of Health and Society, the Center for Business Research and the Department of Sociology at the University of Cambridge decided to determine in what "doses" work affects people well, and in what doses - badly.

To do this, they used data from a survey of over 70,000 UK residents between 2009 and 2018. Over 9 years, the participants experienced several changes in the length of the working day: at each stage, they assessed their psychological state and answered questions about anxiety and sleep problems.

It turned out that mental health risks due to unemployment are reduced by 30% if men move from unemployment or maternity leave to paid work 8 hours a week. For women, this “norm” was 20 hours. According to scientists, it is this number of working hours that allows you to maintain self-esteem and opportunities for communication.

Interestingly, working more than eight hours a week did not lead to improvement in well-being. “Unemployment can be bad for health, self-esteem, status… We now have some idea of ​​how much paid work is needed to reap the psychosocial benefits of employment – ​​it turns out. Which is quite a bit, ”the authors of the study said.

This data may become important in the future, when machines and artificial intelligence will take over the majority of jobs. Experts have suggested solutions to politicians in this case, such as a "five-day weekend", working two hours a day, or increasing annual leave to several months. And at the same time, they noticed that reducing working hours can be beneficial: people will be able to find a balance between career and personal life, work productivity can increase, and carbon dioxide emissions from commuting will decrease, which will be good for the climate.

However, in order to avoid increasing inequality in society, the reduction in working hours must affect everyone. The scientists also noticed that not only unemployment is harmful to the human mind, but also work "with low levels of control, high demands, unreliable work and unfair pay."

In our society, workaholism is encouraged. However, scientists believe that starting to “work hard” at the limit of possibilities is definitely an unsuccessful decision. For details, see Why Recycling Is a Bad Idea for Your Career and Health.