How to determine the sex of a chinchilla? 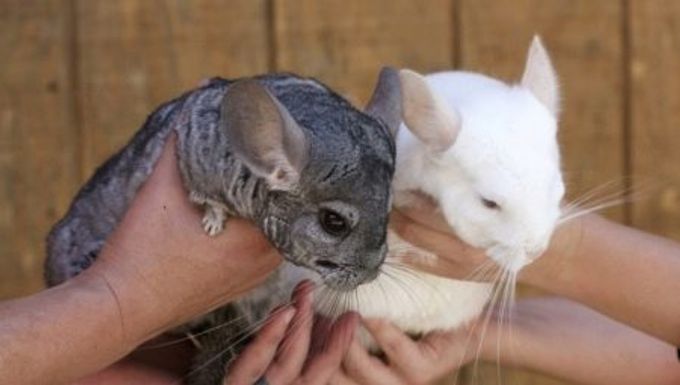 Breeding animals at home should be taken seriously, even if the animal is small. Chinchilla is one of the most popular pets. In order to properly contain this animal, it is necessary to be able to determine its gender. This data will help not only in the selection of a pair, but also if it is necessary to determine the sex of the offspring. 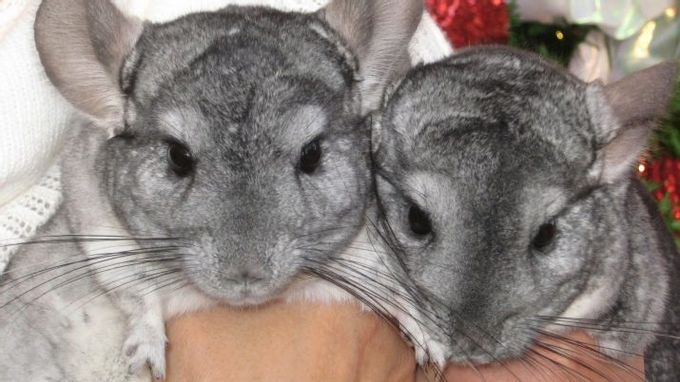 How to determine gender?

Determining the gender of such an animal as a chinchilla can be done in several ways. Namely:

It is immediately necessary to make a reservation that it is advisable to compare the size of two animals only if they are of the same age. First of all, this concerns the choice during the purchase at the pet store. Often even the seller cannot confidently distinguish between the age and sex of the animals. Therefore, it is necessary to pay attention to the size only in the case when the age of the compared chinchillas is precisely known. So, of the peers, the female will have larger dimensions than the male. 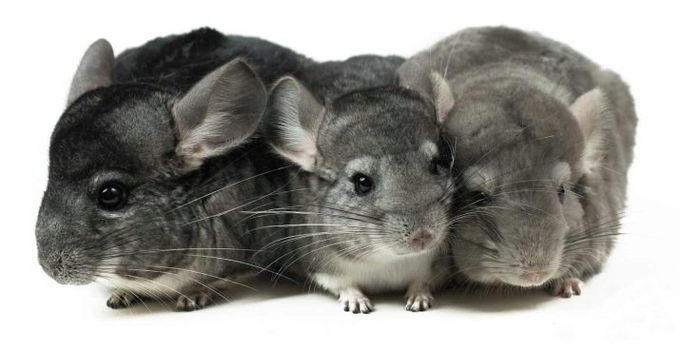 It is also worth bearing in mind that sizes also depend on the diet of individuals, as well as on the state of health. In the case when the animal is sickly, receives unbalanced food and lacks vitamins, its size may be smaller than that of its peers. Age also plays an important role. If in one cage there is a male who is older than the female, then his size may be large.

The behavior of animals of different sexes can also be used to determine sex, since it has certain differences. So, in a pair of chinchillas, females play a dominant role, which can be determined by their greater activity and temperamental behavior.

Here it is worth paying special attention to the fact that in the process of mating, the male is not behind the female for the entire period. Often female chinchillas provoke the male, imitating his movements during mating. 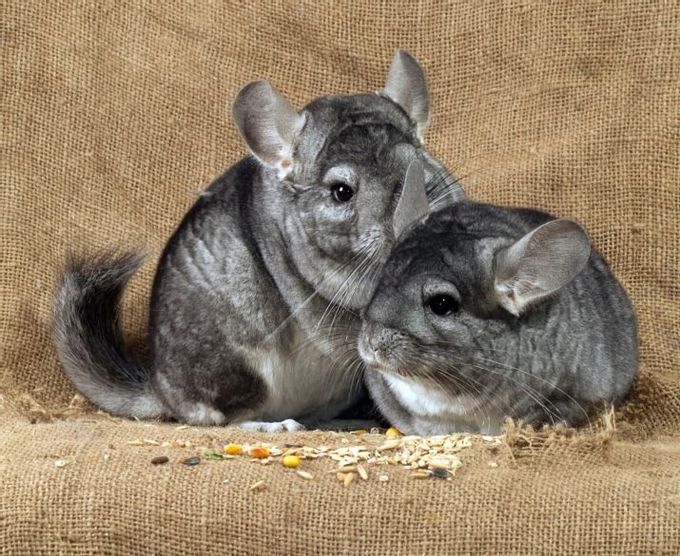 Females of this species are distinguished by great curiosity, as well as playfulness. Thanks to this, their behavior is always more interesting to observe. Also, girls can be called more frisky and sociable, which can be explained by their dominant role in the pack, whether it be the natural environment, a pet store or a home environment. However, this temperament also has its drawbacks, which include excessive aggression during estrus, as well as low stress resistance of chinchilla girls.

Males, on the contrary, are always calm and affectionate. They are much easier to tame. Therefore, if you plan to have one chinchilla for a child, then a boy will be the best choice. However, passivity and lack of keen interest in the owner can disappoint the child. 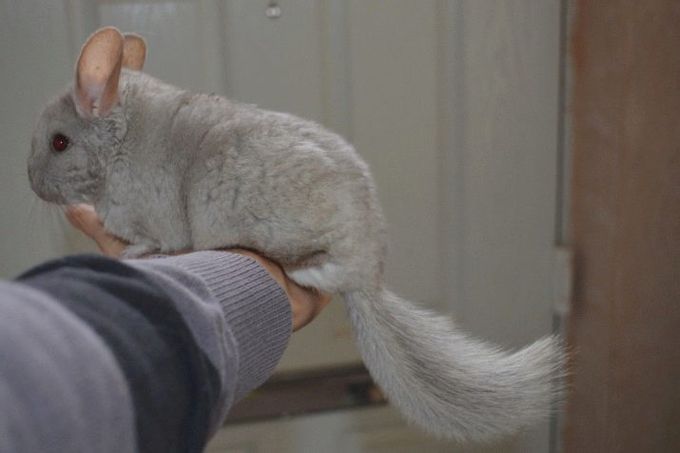 Determining the sex of an animal by the genitals can be called the most difficult way, but at the same time the most accurate. The complexity of the act of examining the genitals lies in the fact that the animal can decide that it is in a dangerous situation, experience stress. In this case, chinchillas shed their fur, which does not always please the owners.

In order for the chinchilla not to experience stress, when checking, it is necessary to perform all actions with the utmost care and delicacy. Taking a chinchilla in your hands, you need to stroke the animal. So he will be calmer and more comfortable. Then you need to gently grab the animal by the scruff of the neck and turn it upside down, and the muzzle towards you.

After that, it is necessary to slightly pull the skin in the place where the genitals are located. This will expose them and allow them to be seen. When determining the sex of a chinchilla on your own, you should be aware that it is quite difficult to visually do this due to the similarity of their appearance. The only difference between a female and a male is the distance from the anus to the urethra. In males of this species, it is larger - about 4 mm. In females, the distance is insignificant - up to 1 mm. After the inspection, the chinchilla can be stroked again. An excellent solution would be a small treat at the end of the procedure. 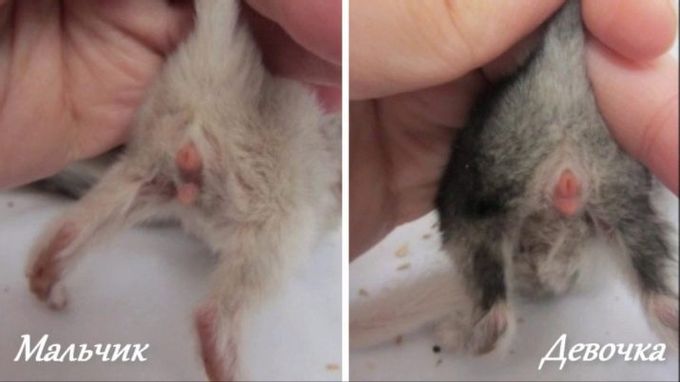 Due to the fact that the genitalia of the young of this animal are even smaller than those of adults, sex determination becomes a more difficult task. However, it still needs to be done.

Chinchillas are able to breed as early as three months of age, however, for the female, this can be a big stress. Therefore, sex determination and resettlement of boys and girls of this animal species must be carried out before the age of three months. 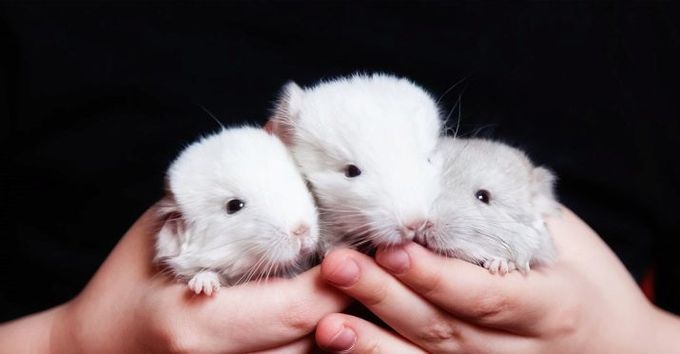 In order to find out the sex of the animal, there is an alternative option - to show the animal itself or a photo of its genitals to a specialist. It could be:

In the case of transporting chinchillas to a veterinary clinic, care must be taken to minimize stress for the animals. To do this, you can cover the cage with a towel, and in winter, first place small pieces of fur and wool in it, in which the animals can hide from the cold. 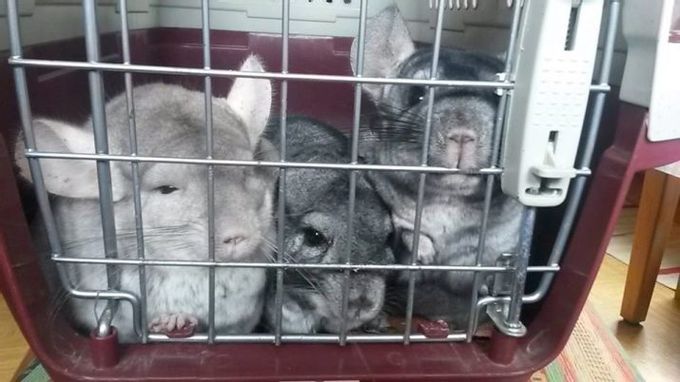 An animal such as a chinchilla is considered a flock. The content of only one individual can lead to the shyness of the animal, its apathy. To avoid these consequences, it is recommended to start a couple of chinchillas at once. If breeding offspring is undesirable, then two females can be purchased. However, it is worth remembering about possible conflicts and the struggle for territory and a leading role in the pack.

Negative moments can be minimized by introducing animals in neutral territory, without marks and smells. To do this, thoroughly wash the cage from the secret of the chinchilla with detergent. A good option would be to purchase a new, more spacious cage. 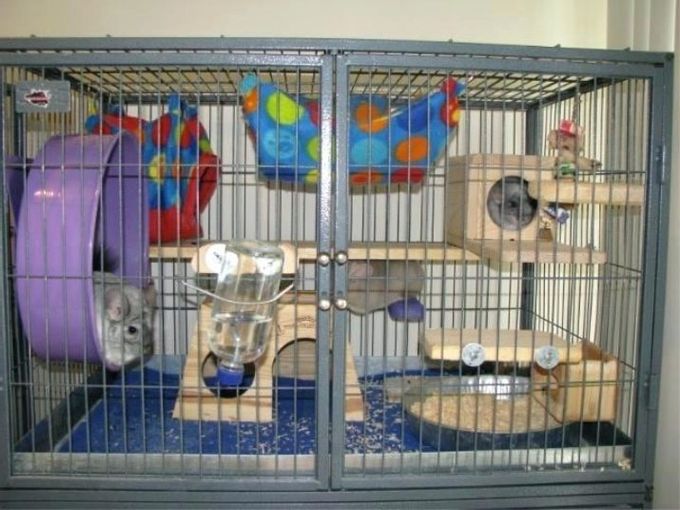 The best option for sharing is the neighborhood of two same-sex individuals that appeared in the same litter. Such animals will easily endure the neighborhood and the smell of another secret. Chinchillas are great little pets that, with the right sexual combination, will delight their owners with playfulness and tenderness.

How to determine the sex of newborn chinchillas can be found in the following video.