Collecting your own army and automatic battles: sharing our impressions of playing Despot's Game 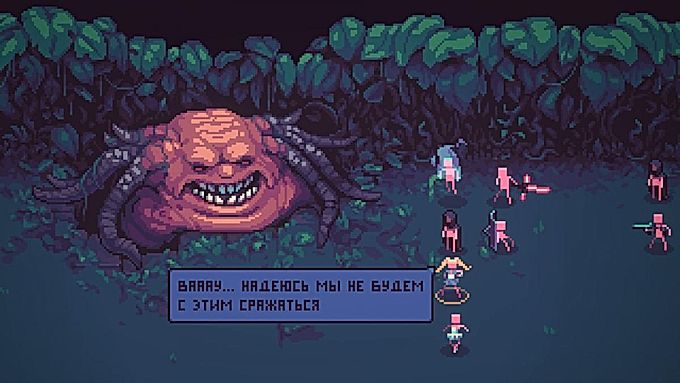 Konfa Games and tinyBuild recently released Despot's Game: Dystopian Army Builder in Early Access Steam. We spent four hours in the project and share our impressions about it.

What is the game about

In Despot's Game, users have to go through a dungeon that is divided into floors. Each of them includes about ten rooms. Locations are randomly generated so that the races are not repeated. The main mechanic of Despot's Game: Dystopian Army Builder is collecting your own army. At the start of the passage, the player is given an initial squad of three fighters. The number of soldiers in the group can be increased, but for this you need to accumulate tokens. They are awarded for victories in battles.

When visiting a store that randomly appears in the levels, the user can buy people. Beginners do not initially have a class and have weak characteristics. To determine their specialization, you need a weapon. Cannons and all sorts of magic devices are also bought in the store. 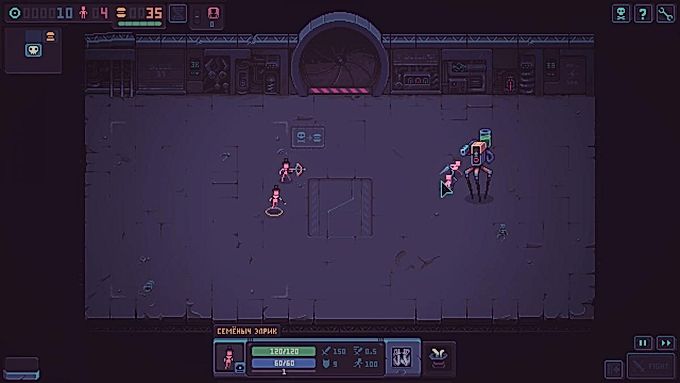 The player needs to think carefully about what class of fighters to create. Soldiers of each specialization have skills, but access to them opens only if the specified condition is met. The user needs to collect in a squad several characters of the same class with different weapons. Usually two or three soldiers are needed. A further increase in their number in the army will increase the ability. True, there is also a boundary bonus.

These are essentially all gameplay mechanics. In battles, the user cannot control the fighters - he only places them in position and presses the "battle" button. The further outcome depends on the enemies and the power of the player's squad.

Despot's Game: Dystopian Army Builder offers an interesting combination of autobattle and roguelike. She pleasantly pleases with the variety of weapons with which fighters are created. Forming your army according to current needs in order to gain a tactical advantage in battles is really fun. However, Despot's Game now has two notable drawbacks.