This Is Sparta: Modder Added A Cut Combat Ability To Bloodborne

It's about a kick that helped in a fight against enemies with shields. 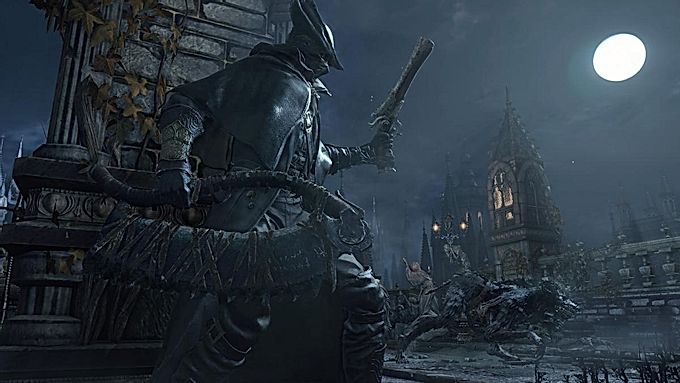 Modder Lance McDonald continues to research and improve FromSoftware's acclaimed action RPG Bloodborne. Previously, it was he who implemented the patch, which added support for 60 frames / s to the project. And recently, the enthusiast returned to the game a mechanic cut from the final version.

According to Lance McDonald, early Bloodborne trailers showed the protagonist kicking enemies. This motivated the modder to restore the cut ability. To get it back, the enthusiast needed to edit two lines of code. How exactly the "Spartan" kick works can be seen in the video below. It stuns enemies for a short time and breaks through their defenses. The skill is especially useful in skirmishes against foes with shields to force them to open up.