The developers have reported changes compared to Horizon Zero Dawn. 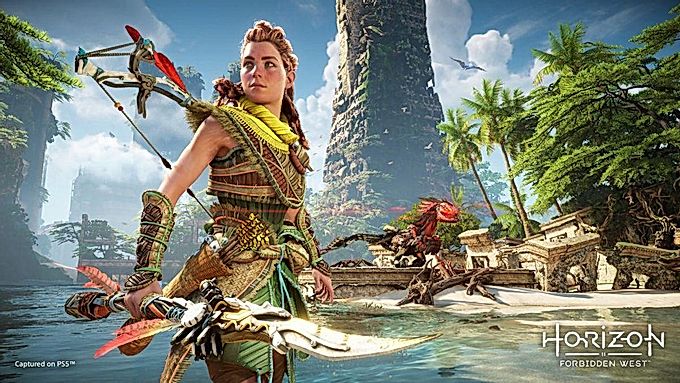 The Official PlayStation Blog has a lot of new information on Horizon Forbidden West, the sequel to Horizon Zero Dawn from Sony and Guerrilla Games. The developers talked about the design of the open world, battles, new weapons, Aloy's gadgets, and so on.

The upcoming action-adventure game will be marked by an increased number of player interactions with the environment. Users will be able to use the grappling hook (the local analogue of the grappling hook) when moving around locations. There will be more points that he can grab onto, and if you need to jump from a height, then a wing shield will come in handy. It is a defensive device and a glider rolled into one. 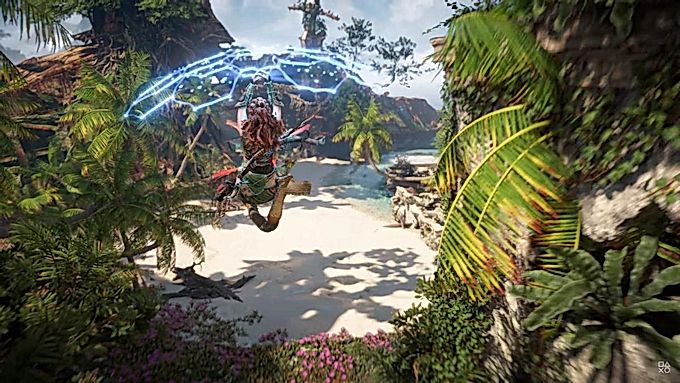 Recall: Horizon Forbidden West will be released on February 18, 2022 on PS4 and PS5.