12 best Soviet action movies that you can watch endlessly 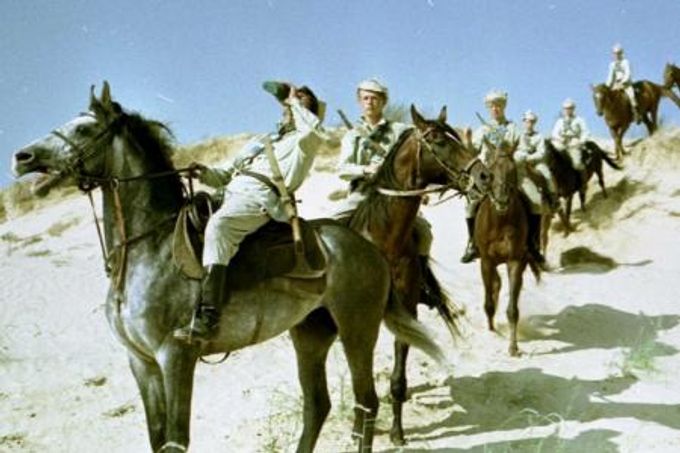 Soviet cinema has long and firmly taken root not only in our history, but also in the history of world cinema. Funny comedies, poignant dramas and thrilling action movies - you don't have to go to Hollywood for all this. Today we will tell you about the 12 best Soviet action movies! 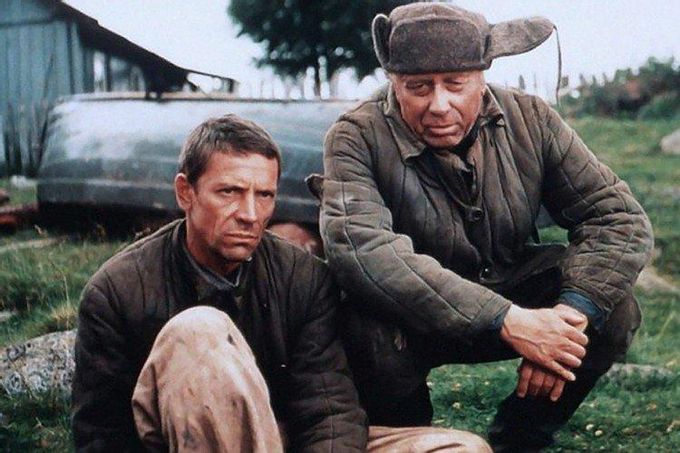 Shortly after the execution of Lavrenty Beria, thousands of convicts leave the camps. At the same time, the police begin raids, and the conflict only escalates... 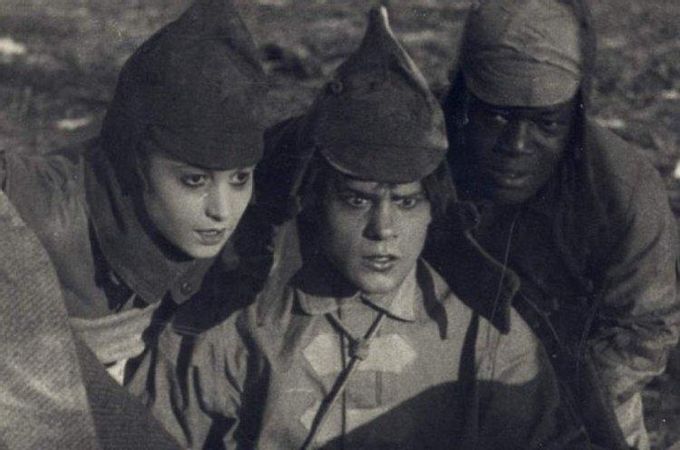 The old silent film can be called one of the best adventure action films about young scouts from the First Cavalry Army. Then the actors did not have understudies at all, so director Ivan Perestiani chose circus performers for the main roles. 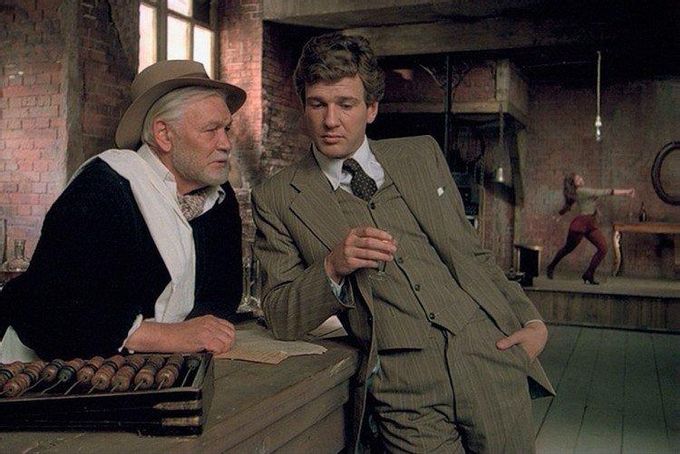 Together with the USSR, France and Switzerland worked on a political detective thriller. In 1943, a group of terrorists penetrates Tehran, which must be neutralized by Soviet intelligence officers. After 30 years, interest in this story is growing again, because a newsreel of events has been found. 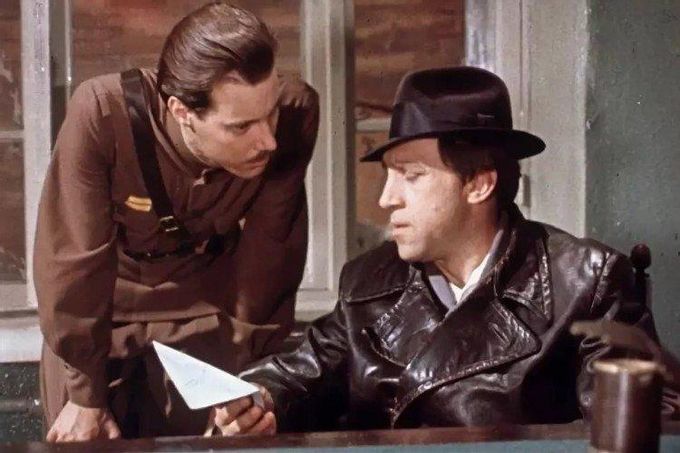 The five-part film based on the novel by the Vainer brothers brought together a galaxy of star actors - Vladimir Vysotsky, Vladimir Konkin and others. Employees of the Moscow Criminal Investigation Department are bravely trying to detain the Black Cat criminal group. 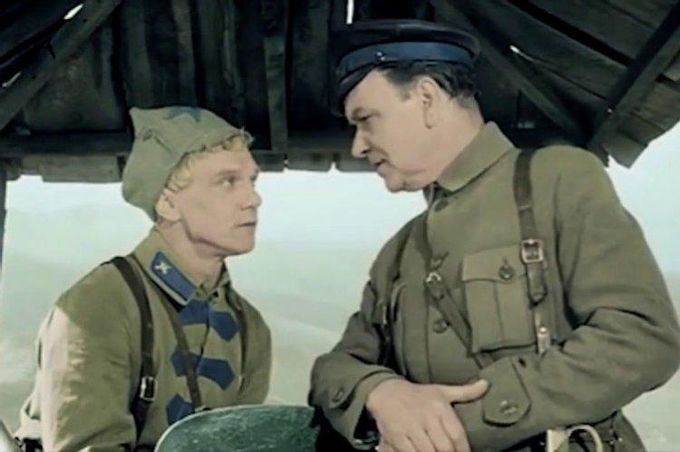 The black-and-white drama film tells about the period of the Civil War. The young cadet Trofimov was sent to the Central Asian garrison, where he met the young commander Barabbas. Fate will bring them together more than once! 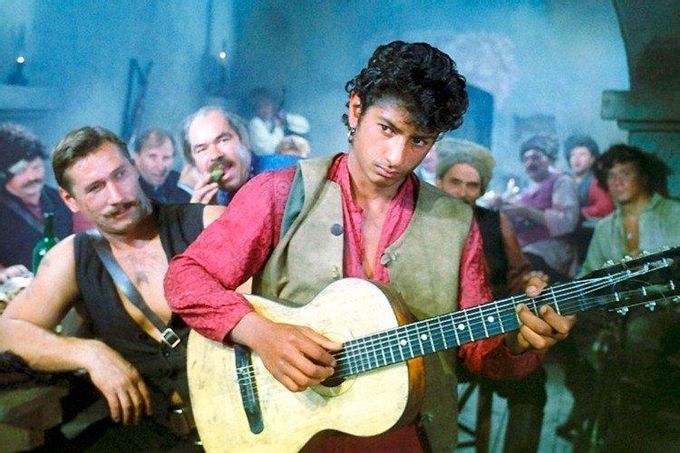 Action adventure is closely intertwined with the story of the "Red Devils", which we have already mentioned above. The film by Edmond Keosayan tells about the exploits of young war heroes. 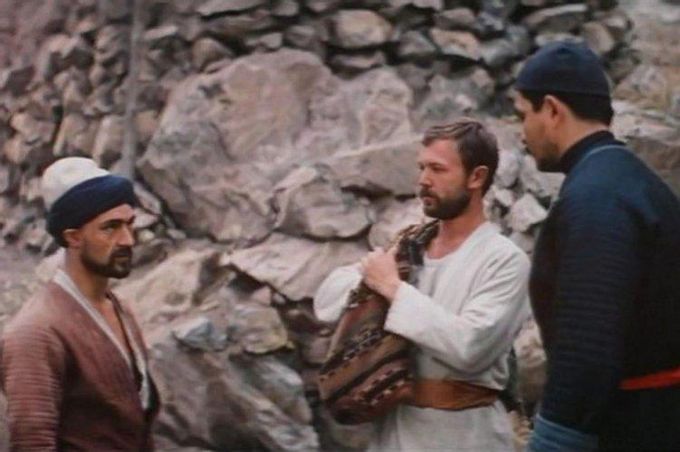 The former Red Army soldier goes to Central Asia to study local martial arts. The film is dedicated to Anatoly Kharlampiev, the founder of sambo wrestling. 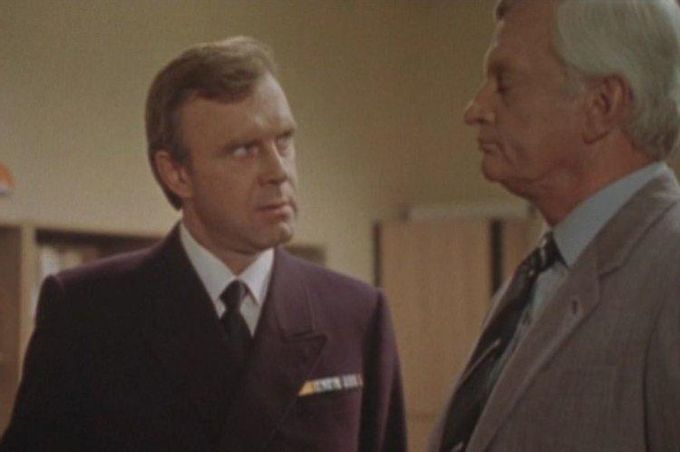 Action adventure tells the story of a CIA agent who needs to destroy a space communications antenna in the USSR. But the landing of Steve Bruestner with a parachute is noticed by the border guard. 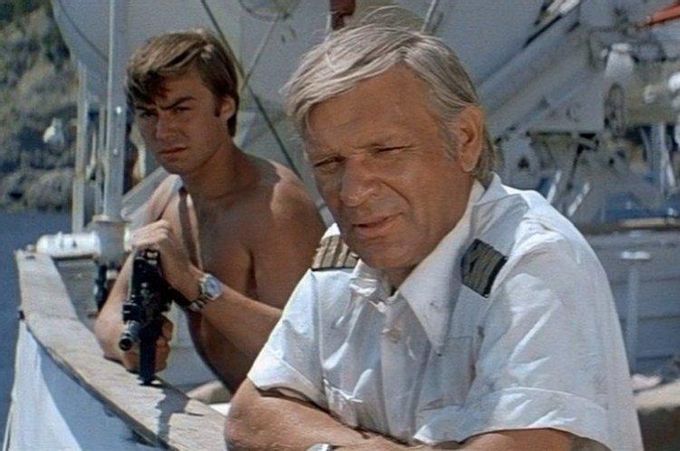 It is this film that critics call the first Soviet action movie, and besides, it became the highest-grossing film in the Soviet film distribution. The crew of the cargo ship "Nizhin" with opium on board catch Saleh in the sea - the last person who survived the fire on another ship. But is he who he claims to be? 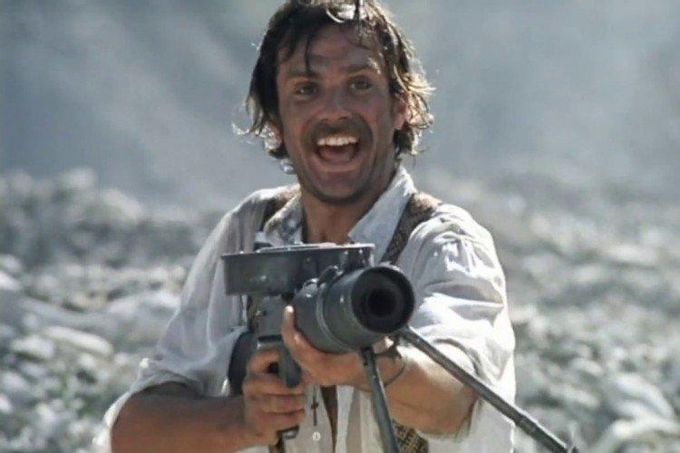 At the end of the civil war, the mountain of gold became the most coveted prize for which everyone is fighting. Chekists, white officers, criminals - the thirst for profit united everyone. 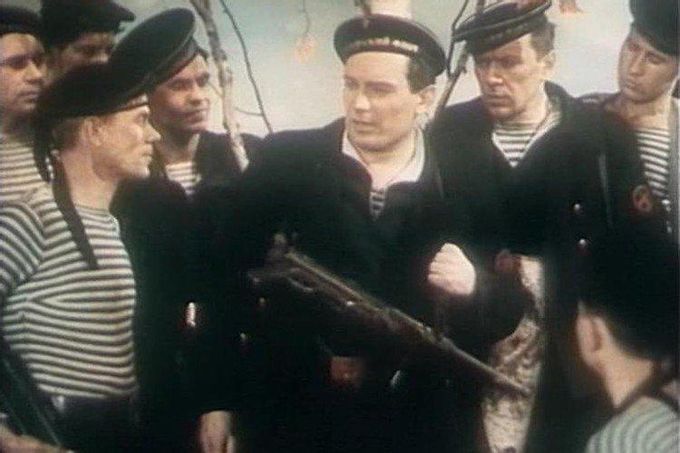 Even though the film is based on true events, that doesn't make it any less exciting. Sailors Nikulin and Klevtsov are returning home, but German troops are on their way. 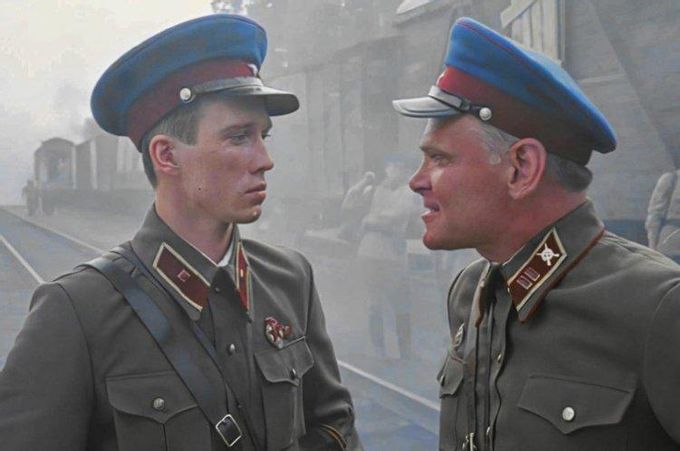 Parachute troops attack the car in which criminals are transported. Only the lieutenant of the NKVD, a former party worker and a thief in law, survive, who have to unite.

What is the No 1 action movie in the world?

What movies repeat the same day?

What is the most viewed action movie?

What is the number 1 most popular movie?